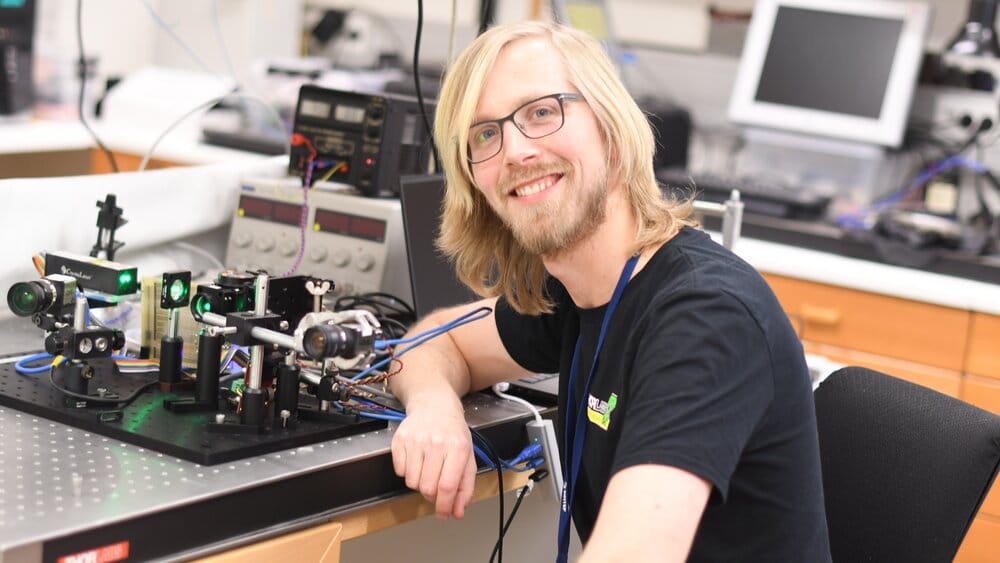 In the project “Short-range high-resolution 3D real-time imaging for robotic vision”, funded by the European Space Agency (ESA), SINTEF is developing technology to “give robots eyes” on Mars. With the help of a very small 3D camera, the robots will be able to identify and analyze objects such as rocks, be able to calculate distances to them, and pick them up.

The technology project is part of ESA’s “Mars sample return Campaign” project, which is a collaboration with NASA in the period from 2020 to 2030. ESA wants several autonomous missions on Mars that do not need to be controlled from Earth. Behind is also The Global Exploration Strategy, a joint strategy for the world’s 14 leading space organizations on further exploration of Mars and the moon.